Call for an End: Demands from the European downstream industry for an end to the EU Safeguard measures on steel and stainless steel imports in 2021 are growing steadily louder. Millions of jobs are at stake in the downstream industry. Steel producers want to close the market even further. Insiders warn of the danger of the industry migrating to more open markets. 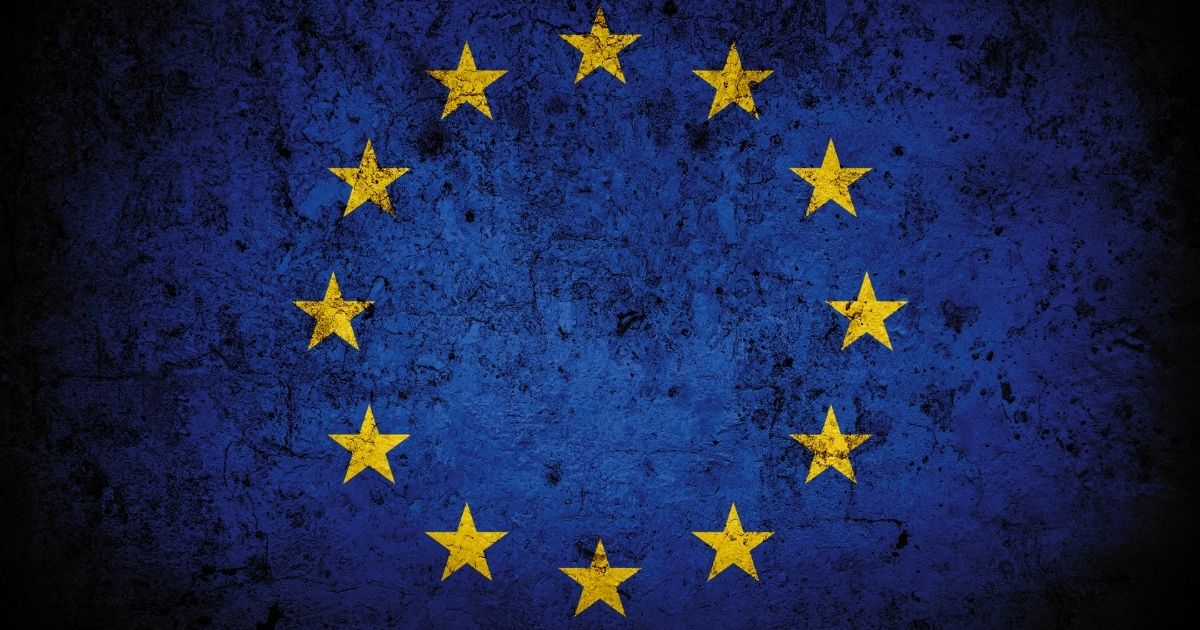 The EU Safeguard Measures and the Corona Pandemic

The European Union has been particularly battered by the Corona pandemic. Many countries are still caught in a continuous lockdown. Entire economies have been shut down in order to effectively counter this threat.

Against all odds, the metalworking industry in Europe has managed to restart production, safeguarding important jobs, generating sales and tax revenues.

Unprecedented shortage of materials due to Safeguard

For months, the media has been reporting that the downstream industry is suffering from destroyed supply chains, missing transport containers and an unprecedented shortage of steel and stainless steel materials.

European steel producers are unable to meet the huge demand of the processing metal industry. Steel and stainless steel prices have been skyrocketing for months and will continue to do so. Steelmakers will probably not be able to supply the European market with sufficient material for months, if not years.

Intra-European prices for hot-rolled steel strip rose significantly again in the week of March 15-19, 2021. This is reported by relevant industry media. Prices are driven by strong demand and general material shortages in the EU. In addition, the first lead times for steel in December 2021 are reported.
Read more >>>

The metal processing industry in Europe is suffering from an unprecedented steel shortage. For months, the metal industry and its representatives have been pointing this out. But 12 EU member states, in cooperation with the lobby organization of European steel producers EUROFER, continue to try to prevent an improvement of the situation. Now EUROFER itself says that demand in Europe is significantly higher than supply.
Read More >>>

The EU Commission announced today (on February 26, 2021) that it has opened an investigation to determine whether the safeguard measure currently in place on imports of certain steel products should be extended beyond June 30, 2021.
Read more >>>

According to current statements by market participants, EU stainless steel mills cannot meet demand on the European market. The market source said that this bottleneck will continue for at least another 9 months, more likely a year. Before that, there is no end to the shortage at the moment.

Nevertheless, the steel mills and their lobby organization Eurofer never tire of lobbying against the downstream industry and its millions of jobs. Millions of jobs that are threatened by the efforts of Eurofer.

Recently, 12 EU member states in cooperation with Eurofer have called for an extension of the EU Safeguard measures. And sent a letter to the EU Commission.

More and more manufacturing companies and their associations, such as the Italian Automobile Association Anfi or Assofermet Acciai, Eurometal, and coalition of EU trade associations representing the interests of downstream steel users consists of ACEA, APPLiA, CECE, CEMA, CEMEP, CLEPA, Orgalim and WindEurope are standing up against this.

EURANIMI (European Association of Non-Integrated Steel, Stainless Steel and Metal Importers, Distributors, Traders and Processors) has also taken a position in this regard and noted that the EU Safeguards must be adapted in view of global economic developments.

EURANIMI executive board member Christophe Lagrange said to S&P Global Platts in a recent statement that while three years ago implementation of the safeguards could be considered “correct…..to protect our market against the potentially massive quantities that third countries could no longer deliver to the USA,” now the situation has changed.

Also Thorsten Gerber, CEO of Gerber Steel GmbH, an international stainless steel trader based in Germany, wrote a letter to the EU Commission and Vice-President Dombrovskis. In it, Thorsten Gerber urges that the safeguard measures be terminated.

German Industrieverband Blechumformung calls Safeguards unnecessary: In a statement to the EU Commission, the German Sheet Metal Forming Association (IBU) and the Fachvereinigung Kaltwalzwerke (FVK) are therefore protesting strongly against a possible extension.

The European technology association Orgalim has demanded an end to the EU Safeguard measures in a letter to the European Commission on April 12, 2021, which we were able to view. These would endanger the future of the European economy and more than 11.5 million jobs in the manufacturing sector. And stand on no more to justify basis.

And these are only the ones that have so far managed to defy the loud and polemical voice of the Eurofer. These associations clearly point to the EU Safeguard measures and the problems they have caused. And they demand an end to the Safeguard measures. As soon as possible. Because the economic damage that could otherwise arise, has not yet arrived in the minds of the EU Commission.

7 Dangers if Safeguard measures are not terminated

7 Simple solutions for the future

Want to receive updates on "End of EU Safeguard measures demanded"? And also otherwise stay up to date? Then sign up now for our email distribution list. Let us inform you about the really important topics. Join us. 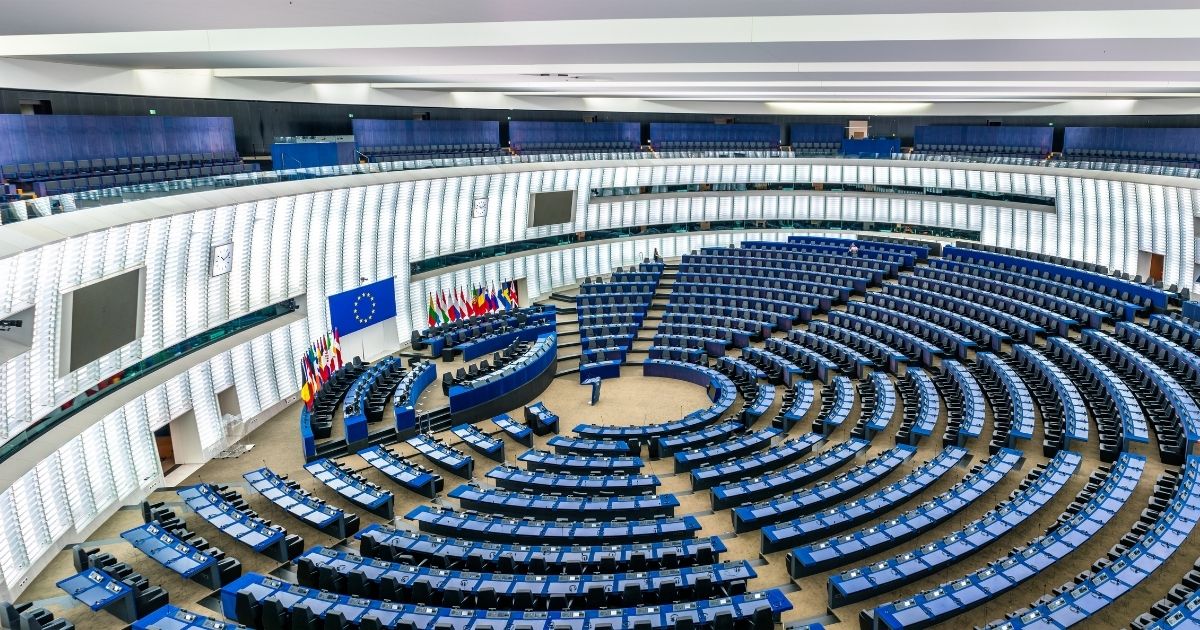 As part of the European Union’s response to the United States’ decision to impose tariffs on steel products, a Commission investigation was launched in March 2018. The investigation found that imports of steel products into the EU had increased sharply.

Steel producers in the focus of the EU Commission

According to the EU Commission, this poses a serious threat to EU steel producers, who are in a precarious situation due to ongoing overcapacity in the global steel market and an unprecedented number of unfair trade practices by certain trading partners. The restrictions on the U.S. market caused by the Section 232 tariffs on steel are redirecting trade flows to the EU.

Measures were in line with WTO commitments

In the opinion of the EU, these measures were fully consistent with WTO commitments to maintain a steady flow of imports that would ensure effective competition in the European steel market and sufficient choice for the many steel users in the EU.

The measures currently cover 26 categories of steel products and consist of tariff rate quotas, above which a 25% tariff rate is applied. The tariff quotas were intended to fully maintain the traditional level of imports into the EU and to be gradually increased.

The supposedly most important EU supplier countries benefited from individual quotas based on their own historical imports.

Safeguard measures to be reviewed in 2021

These measures were to remain in place for a period of up to three years. However, they could be reviewed if circumstances changed. Accordingly, the Safeguard measures would have to expire in 2021. A review by the European Union has been initiated.

The EU Commission announced today (on February 26, 2021) that it has opened an investigation to determine whether the safeguard measure currently in place on imports of certain steel products should be extended beyond June 30, 2021.

The initiation of this investigation follows a duly substantiated request from twelve EU Member States. The Commission’s investigation will determine, in accordance with EU and WTO rules, whether the safeguard measure is still necessary to prevent or remedy serious injury to the EU steel industry and whether the industry is adapting.

Investigation to include assessment of Union interest 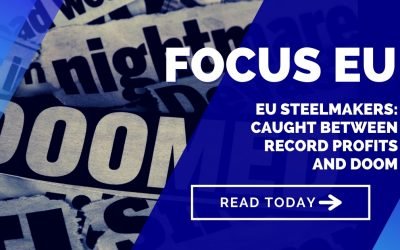 European steelmakers with record profits - already at the beginning of January 2021 we had pointed out the record figures from the Q4 2020 of the EU mills. Which of course were distributed loud and clear by all industry media. After all, you have...

END_OF_DOCUMENT_TOKEN_TO_BE_REPLACED 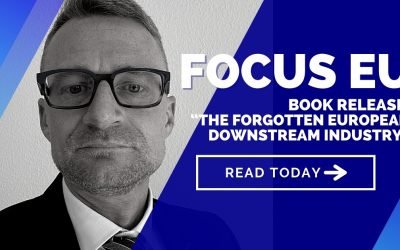 Thorsten Gerber, CEO Gerber Steel GmbH, published his new book "The forgotten European Downstream Industry" on April 27, 2021. And in a unique action made it available to all members of the European Commission and the European Parliament. In his...

END_OF_DOCUMENT_TOKEN_TO_BE_REPLACED 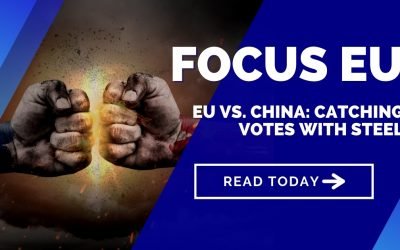 Or why the European Union has run out of other arguments European Commission President Ursula von der Leyen sent a "progress report" to the European Council of Heads of State and Government on April 21, according to an article in Politico magazine....

END_OF_DOCUMENT_TOKEN_TO_BE_REPLACED 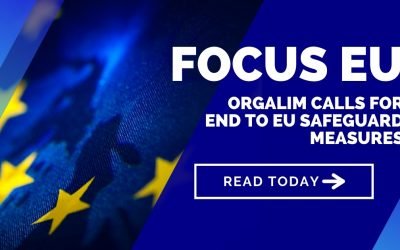 The European technology association Orgalim has demanded an end to the EU Safeguard measures in a letter to the European Commission on April 12, 2021, which we were able to view. These would endanger the future of the European economy and more than...

END_OF_DOCUMENT_TOKEN_TO_BE_REPLACED 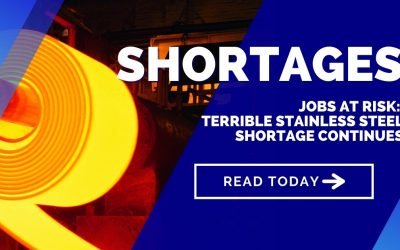