In a recent article, Deutsche Bank reports on the ambitious climate targets of the Chinese government.

Rapid increase in renewable energies by 2030

China is also forecast to see a rapid increase in the use of renewable energies in the decade to 2030. Analysts estimate that, from today’s level, the generation of electricity from solar plants is likely to increase tenfold and from wind turbines fourfold.

The Chinese government also intends for 40 percent of newly registered vehicles on China’s roads to be electric or hydrogen-powered by 2030. This implies a 25 percent annual growth in the total number of such vehicles for each of the following ten years.

Observers expect further ambitious climate targets for the new five-year plan now due to run until 2025. Coal and oil consumption, on the other hand, should stagnate or decline over the next ten years, which should dampen coal and oil prices in the medium term.

A look at manufacturers and suppliers of alternative energies could be more rewarding. 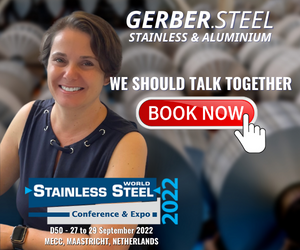